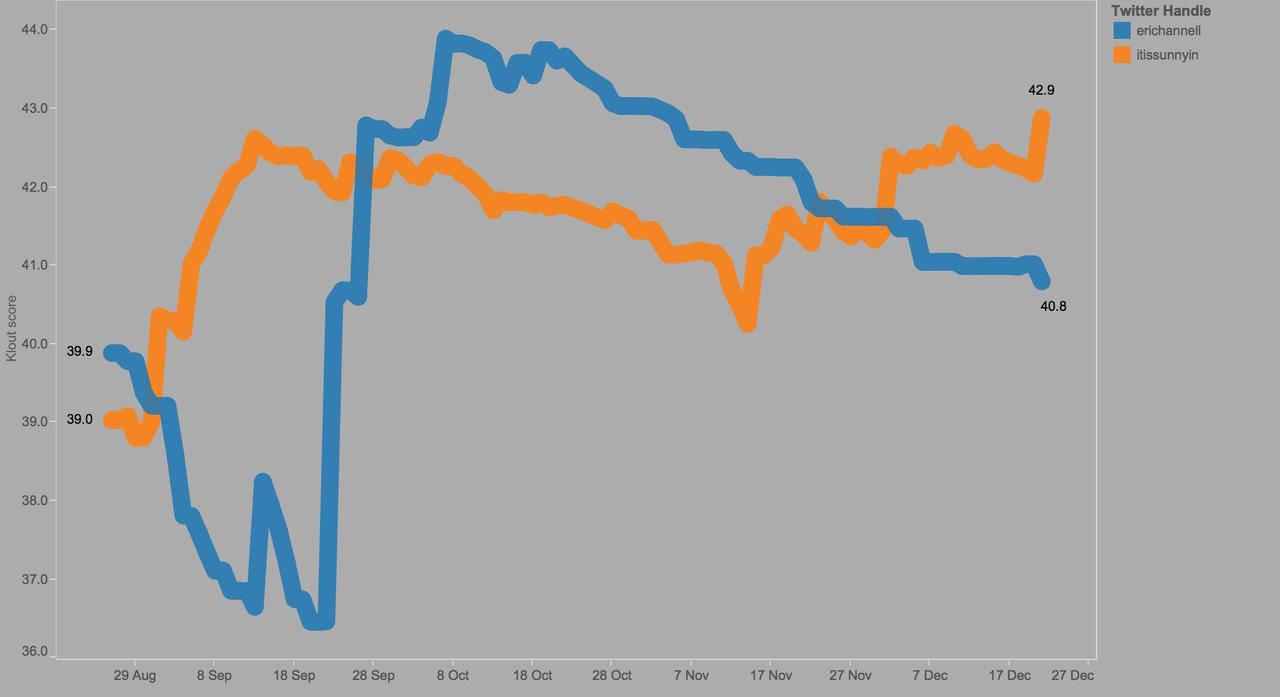 How I built a Twitter bot that ended up with a a higher Klout score than me. 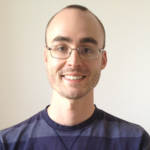 A while back I built a bot that would put up its periscope every 15 minutes to look for a city where it was sunny. Once it finds a place it sends out a tweet:

Background: I moved to London from Barcelona and think about the sun a lot but I built the bot mainly because I wanted to work with the Twitter API and it seemed like a fun project to tackle with Python.

Once everything was up and running (separate post on that later) I followed the bot and then left it to do its thing. It’s been sending out sunny messages ever since to a handful of followers (some bots and some real people) that it picked up along the way.

So far it has sent close to 10,000 tweets. Most seem to disappear into the Twitter-void, but some get replies:

I also have a personal Twitter account with almost 100 followers and 500 tweets to my name. I mainly use Twitter to follow the news and read what other people are saying but sometimes I jump right in with a gem of my own:

I give very little thought to Klout scores and I have no delusions of self importance, but I was surprised to see that my bot beats my Klout score: 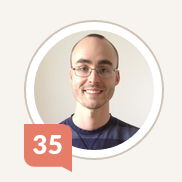 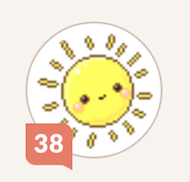 “measure the size of a user’s social media network and correlates the content created to measure how other users interact with that content.”

My bot has a very small network and almost all the content it creates is ignored.

When I first saw Klout scores being discussed, my first thought was “a Klout score is what I would call an ego metric.” Ego metrics are really only useful to the person checking the value. Klout.com has strong marketing on the home page to promote an ego metric feel. It is full of pictures of people with their Klout scores posted above them.
He goes on to talk about how Klout is probably calculating the scores (spoiler: looks like it is calculated by taking the log of your number of retweets).

In defence of retweets, they do seem to be a harder metric to game than followers (which are easier to buy). And, in a way, if someone repeats what you said then you must have had at least some impact on them, even if you are a bot.